I had this issue with a couple projects recently, one of which was my Fantastic Worlds iOS Starter Kit.  It was a problem with the kit or any of the code I had written, turns out some Derived Data in the Library folder for Xcode was the issue. So nothing in the actual project itself.  And I noticed this with a couple of my other past projects, which means, if I’m seeing this problem, someone else probably is too. And doing a deep clean (holding the Option Key and going to Product > Clean Build Folder) just wasn’t doing the trick. Although that’s a good place to start solving this problem. Here’s what worked for me.

First go to your User > Library folder, which might not even be visible to you. If not, right click in your user folder (the same folder with your Applications, Desktop, Documents, Downloads, etc) and select Show View Options. Then toggle on Show Library Folder (bottom right in the screenshot). 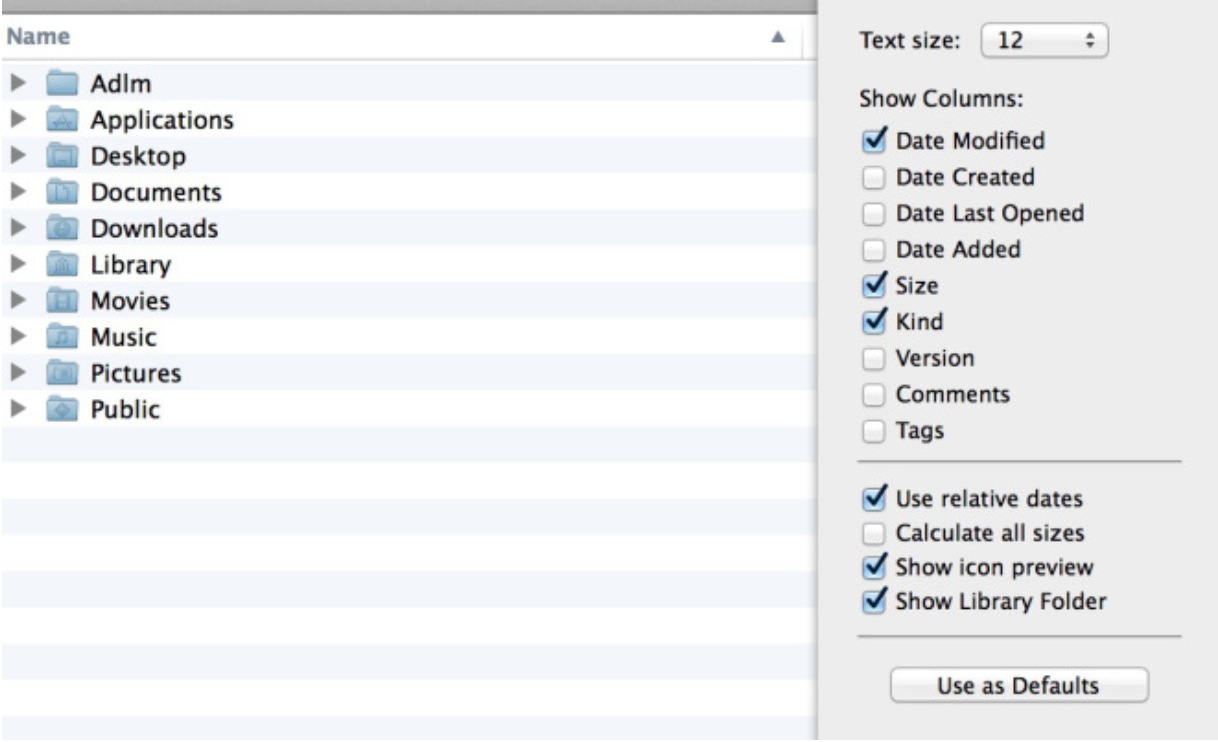 Next up, lets clean out that Derived Data. 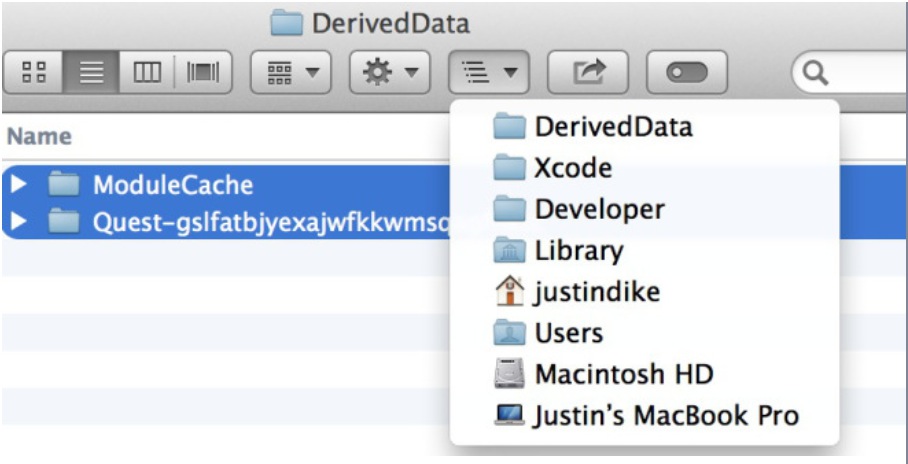 And just delete everything. ModuleCache included (some similar people that had this problem believe this folder was the main issue). If you have a project open, Xcode will probably try to replace some of it right away. So fear not. You aren’t scrapping anything that won’t come right back.

This is all it took for me to get the iPhone 6 and iPhone 6 Plus running in the Simulator. Presumably it had something to do with a precompiled header file. The error I was getting led me to believe that was the issue. Something like “has been modified since the precompiled header”.

Justin Dike is the owner and lead developer at CartoonSmart.com. He's taught hundreds of hours of game development video tutorials, covering everything from coding to art. These days he's working mostly on Swift and Sprite Kit tutorials, which often lead into highly polished iOS / tvOS Starter Kits, which require no programming at all, but are capable of making nearly any type game! Yeah, you read that write. You can also find Justin at the official CartoonSmart Podcast
Categories:Objective C, Sprite Kit
Tags:derived data, Objective C, Sprite Kit, Xcode 6
0 Comments
0 Likes